Around the world with Terri Colby

Follow this travel writer as she hits the road.

Our June trip to Croatia was outstanding in so many ways. Here’s a taste, just a little bit, of what we saw during our two weeks in one 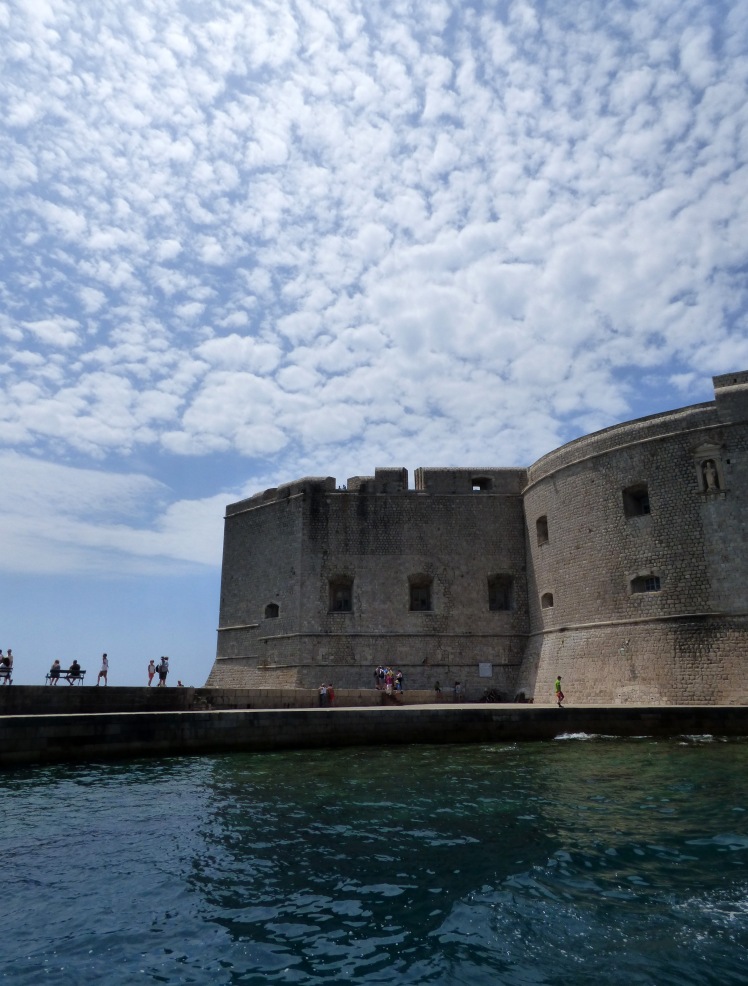 of the most beautiful countries in the world: Croatia. The photo is an image of the stone walls surrounding the old city of Dubrovnik, which is a stand-in for King’s Landing on HBO’S “Game of Thrones” television series. I wrote a  Chicago Tribune story telling a little bit about Dubrovnik’s role in the series. Hope you enjoy.